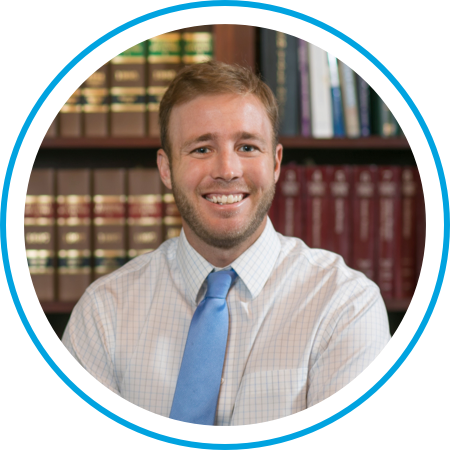 Beach A. Brooks III was born in Winter Haven, Florida. From a very young age, Beach had a competitive spirit. He had to win at everything he did. As a child he played several sports, but as he grew older, his love for baseball outgrew the others. While attending Winter Haven High School, Beach starred on the varsity baseball team and helped lead the team to three straight state championship games.

After graduating from high school, Beach’s hard work and dedication paid off with an opportunity to attend a top-100 business school while also playing Division 1 baseball. He graduated from the University of Cincinnati with a degree in Business Management.

Upon completion of college and his athletic career, Beach was looking for a career that could fulfill his competitive spirit while also bettering society. Law was a natural choice. His father Beach Jr., uncle Stephen K. Brooks and several other family members were all attorneys.He grew up around the law and saw the positive impact it could have on clients’ lives and the community as a whole.

Beach attended Stetson University College of Law and graduated in May, 2016. While at Stetson he received the highest grade in his class in Criminal Procedure. Beach was drawn to Stetson because of their advocacy program, which is top in the country.

Not only were his father and uncle his mentors, but Beach comes from a family that has served the people. His grandfather Beach Sr. was a longtime doctor in the Central Florida area, while his other grandfather was a colonel in the Air Force. These influences have shown him the joy helping others can bring while also making the community a better place.

Beach is excited to join his next team here at the Brooks Law Group. Beach’s competitive spirit is still there and will drive him to get the best results for his clients. 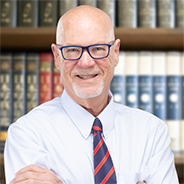 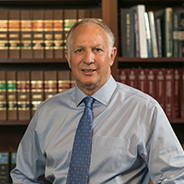 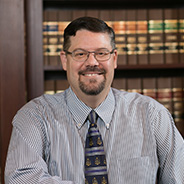 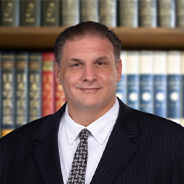