Last year, a Polk County jury awarded $110 million to the Estate of Arlene Townsend for the neglect and mistreatment she received which ultimately resulted in her death while in the care of one of Trans Health Care Inc.’s nursing homes. Ms. Townsend’s estate was also awarded $1 billion in punitive damages, an award as rare as it is large, designed to punish the nursing home for its egregious conduct towards Ms. Townsend.

Ms. Townsend began residing at Auburndale Oaks Healthcare Center in 2001, and resided there until about a week before her death in September 2007. (However, her Complaint only requested damages from 2004 onward). Over the course of that time, the Complaint alleges she suffered numerous injuries including falls and failure to adequately document and treat all of her ailments. Ultimately, her estate alleges, she died as a result of these injuries and negligence, and named the facility and its investors, among others, as Defendants.

During the lawsuit, a default was entered against the Defendants, so the jury only decided the issue of damages. And boy, did they award damages.

Although nursing home litigation had been mulled over for the past several legislative sessions, verdicts and lawsuits like the one above inspired the new law addressing nursing home litigation. Governor Scott signed Senate Bill 670 into law on June 14, 2014. This bill seeks to significantly narrow the scope and recovery of nursing home litigation. Specifically, it limits “passive investors” from being named as Defendants under this section. A “Passive investor” is defined as “an individual or entity that has an interest in a facility but does not participate in the decision making or operations of the facility.” However, other parties may be brought into the lawsuit if proven they have decision-making authority at the nursing home.

While this law does have some positive aspects, like allowing relatives of nursing home residents an easier route to obtain the resident’s medical records, overall, the new law makes obtaining punitive damages and holding all parties, including investors, liable, for wrongful death, negligence, and personal injury, more difficult.

Despite the limitations this law imposes, however, there is still legal recourse available for wrongful death, negligence, or personal injury claims with regard to nursing home abuse. If your family member has fallen victim to any such occurrences, consult with the attorneys at Brooks Law Group to discuss your options. Our skilled attorneys can advise whether you may be entitled to compensation or other remedies. 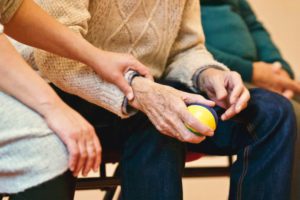 Nursing Home Abuse in the Face of COVID-19 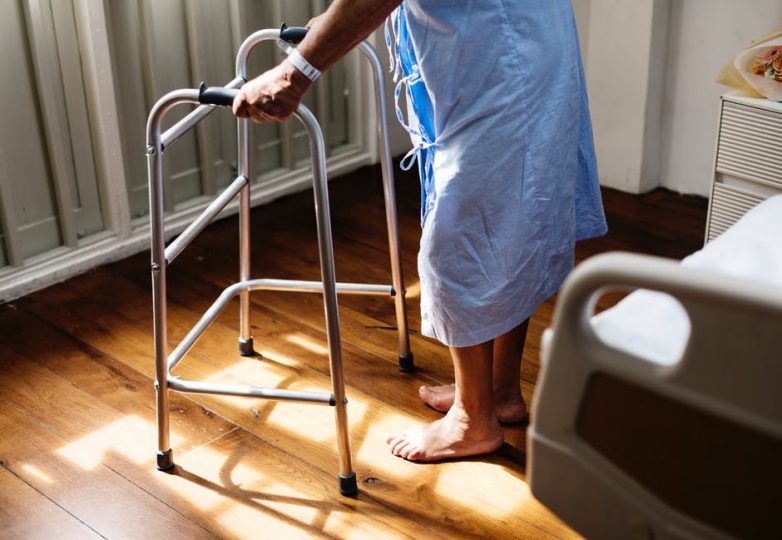