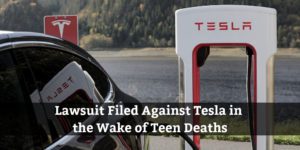 On Tuesday, a lawsuit was filed against Tesla, Inc. over the death of two teens. The lawsuit was filed by the parents of a Florida teen who was killed last year after a fatal crash in Fort Lauderdale. Was this a case of operator error or is there a bigger issue with the electric car manufacturer?

On May 8, 2018, two teenagers lost their lives in a crash while behind the wheel of a Tesla. Edgar Martinez, 18, and Barrett Riley, 18, were both killed in the crash while a third teen was thrown from the car and severely injured.

According to witnesses, the accident occurred when the driver of the Tesla attempted to pass another vehicle shortly before a sharp curve in the road. The car lost control when trying to return to the right lane before ultimately colliding with a wall.

Shortly after hitting the wall, the Tesla erupted into flames. It was reported that the battery in the Tesla burst into flames twice after the fire department extinguished the flames.

The Facts Behind the Lawsuit

The lawsuit was filed by the parents of Martinez. The lawsuit alleges that the battery in the Tesla Model S is defective and a danger to drivers and passengers. It seeks damages from the company in excess of $15,000.

Facts released by the National Transportation Safety Board while it investigates the crash:

The lawsuit also alleges that the driver’s parents had the Tesla’s top speed limited to 85 mph after the driver had received a ticket that year for going 112 mph. According to the lawsuit, the speed limiter was removed during a service visit without the parent’s knowledge.

There is no doubt that this accident was tragic, and I will be following the case closely. The statistics around teen driving are comprehensive and make it clear that we have a problem in our country. According to the CDC:

Whether the law finds that Tesla played a role in this tragedy or not, the statistics behind teen accidents don’t lie. Every year, we lose thousands of our youth to car crashes. In 2016, more than 2,400 teens were killed in motor vehicle accidents. 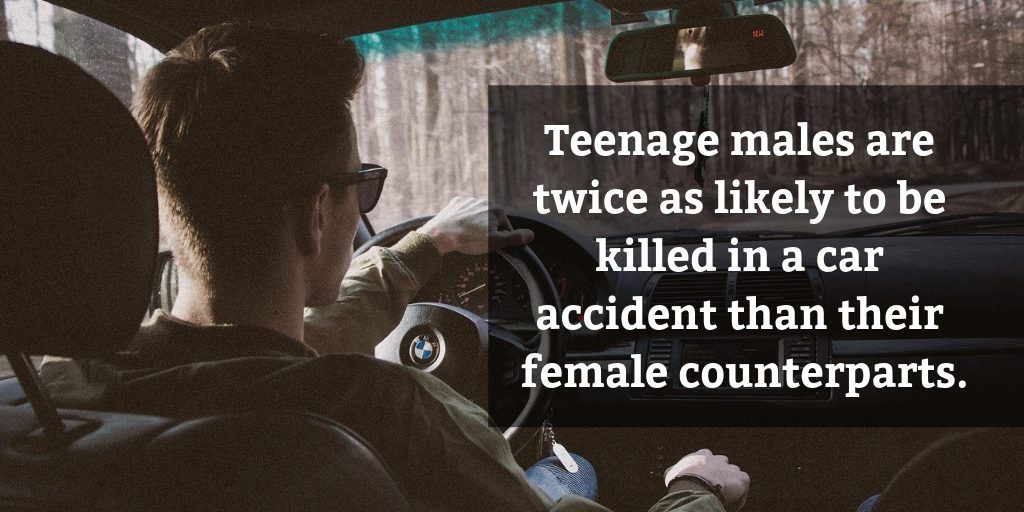 It’s our responsibility as adults to ensure that our teens are safe on the road. Defensive driving is critical to maintain road safety, and it’s clear that speed kills. We can’t reclaim the teen lives we’ve lost, but we can work to make sure that nobody else loses a child on the road.