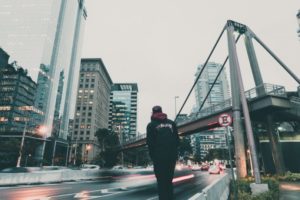 On a normal day there are things we never think about happening, one of them is a bridge collapsing at broad daylight and killing innocent people. That is exactly what happened in Miami a few days ago.

According to the Tampa Bay Times, before collapsing on cars waiting at a stoplight, the bridge was put to a “stress test”.

First responders quickly arrived to the scene trying to find survivors in the mess that the 950-ton bridge left behind. First responders used high-tech listening devices, search cameras, and sniffing dogs before turning the scene over to the police – 6 people were killed and 10 were sent to the hospital.

The bridge was to connect the Florida International University to the community of Sweetwater and allow a safer route for students to cross the 6-lane road between the campus and the community.

The biggest questions now are “why did this happen?” and “who is responsible?”

According to U.S. Senator Marco Rubio this would be an innovative “one-of-a-kind” design. This one-of-a-kind structure was supposed to follow an accelerated construction method to reduce risk to all those involved including pedestrians and workers and minimize traffic disruptions – remember, this was being built over a SIX-lane road!

The National Transportation Safety Board chairman, Robert Sumwalt III, stated that the investigations would begin today.

Truth is, it is too early to know what happened.

Robert Bea, a professor of engineering and construction management in the University of California stated that the decision to use what the builders called an “innovative installation” over an area with heavy traffic was risky to begin with.

What can you do in a wrongful death case?

Dealing with the loss of a family member or friend is very difficult – it is a point where an attorney is the last thing considered. The best you can do is seek representation soon – there is a set time limit for filing wrongful death lawsuits. Failing to file within this time frame can prevent your or a loved one from seeking and obtaining compensation.

If you or a friend lost a loved one due to the negligence of another, call Brooks Law Group today at 1-800-LAW-3030 for a free consultation. The attorney’s at Brooks Law Group are here to help you; they understand that it is hard to go through the grieving and legal process simultaneously so they strive to make it as smooth as possible.

Our hearts go out to the families involved in this tragic accident. 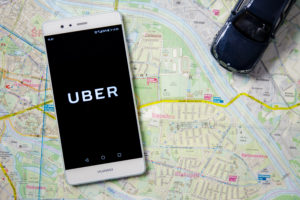 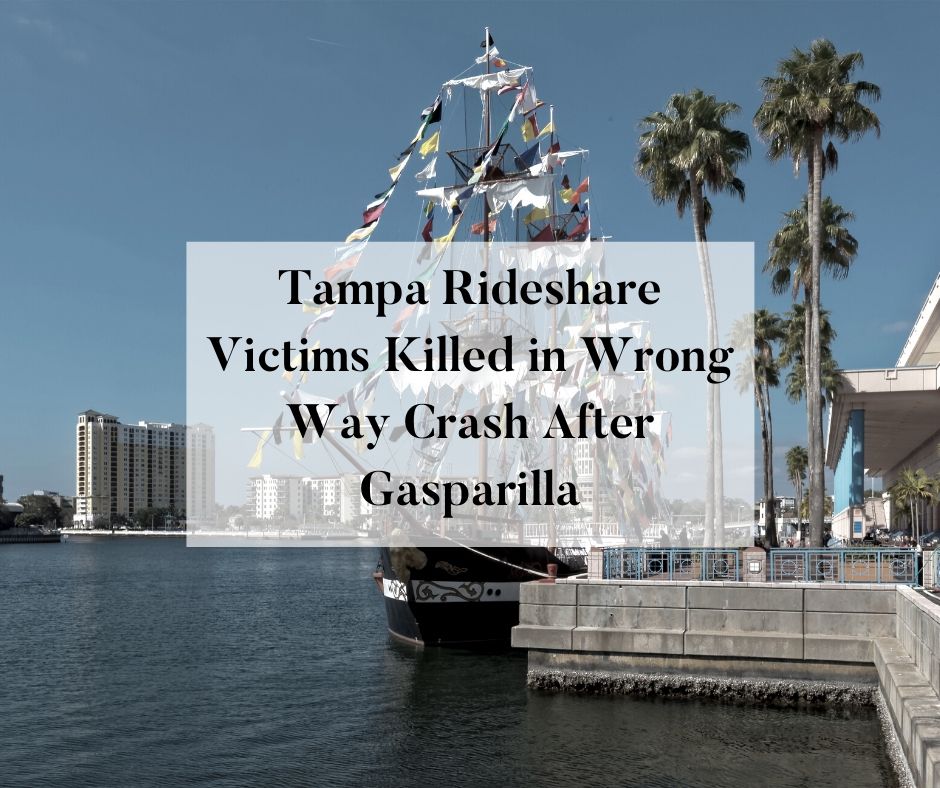 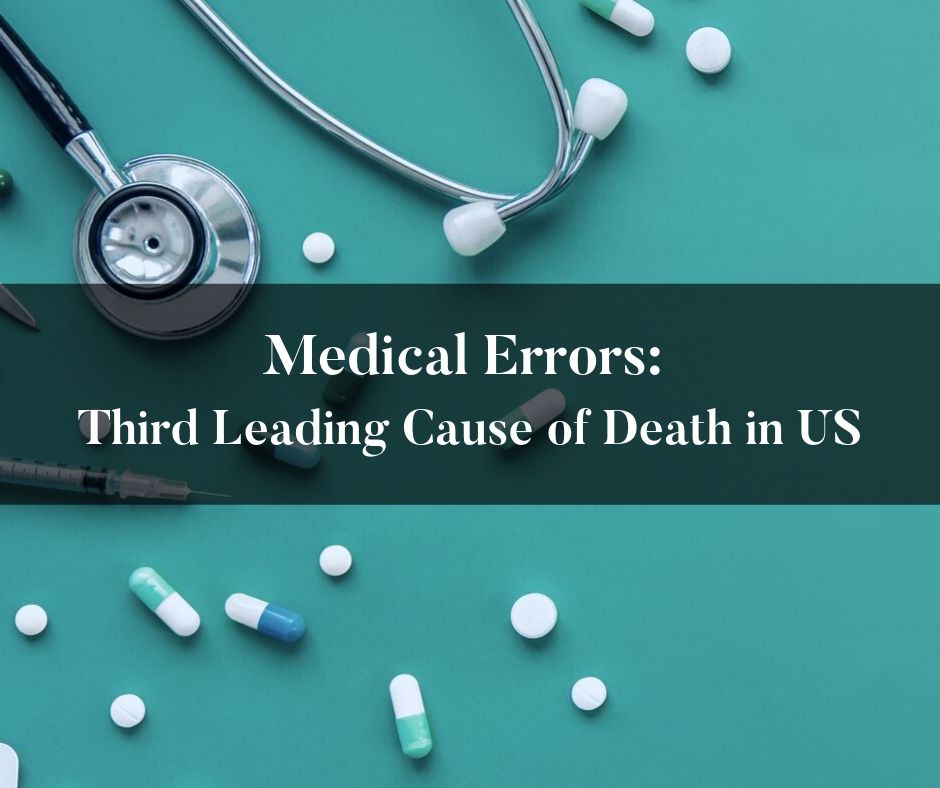 Medical Errors: Third Leading Cause of Death in US