U.S. insurance companies rake in billions of dollars in profits every year. How does the insurance industry make so much money? Unfortunately, many insurance companies–even the most well known and well respected–engage in dirty tricks and unethical behavior to boost their profits. Some of the most common tactics can be referred to as the three Ds: delay, deny, and defend.

Finally, there is the third D, defend. If all else fails, a person with a legitimate claim may have no choice but to force the insurer to defend itself in court. This all but ensures a delay of several more years while the issue is litigated, even more if the matter is appealed.

Some laws make it difficult to force an insurer to pay anything more than what should have been paid in the first place. This increases the incentive for the insurer to delay, deny, and defend.

So what is a person to do when up against an unethical insurance company? All too often there is only one answer: Get a lawyer.

How to Fight Back

Call the injury lawyers at the Brooks Law Group 1-888-WE-MEAN-IT or fill out the form in the right hand column. We are here to help. 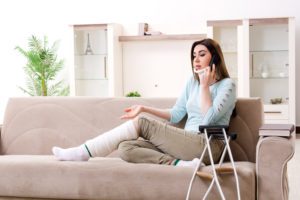 What Happens When I Call a Law Firm? 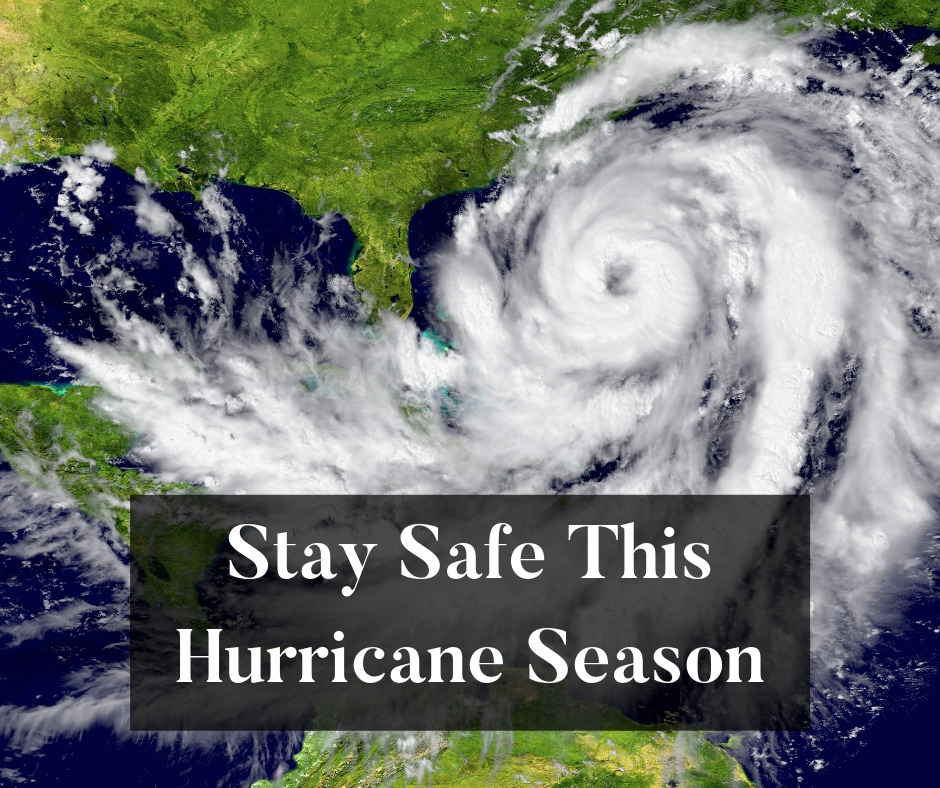