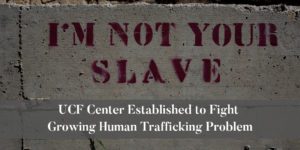 The University of Central Florida is taking a bold step in bringing attention to the growing problem of human trafficking. In recent years, the school has worked to be at the forefront of human trafficking research and to help build awareness. This year, a new Center for the Study of Human Trafficking and Modern Slavery was established. It hopes to proactively address the problem that is spiraling out of control in our state.

Human Trafficking Across the World

We’ve written previously about human trafficking and what a growing problem it is, but it’s worth reviewing the facts. Human trafficking, as defined by the office of the Attorney General, is:

In our modern world, it can be easy to believe that slavery is an historic problem. It’s not something we’re still dealing with today, right? Surely it can’t be a problem in America. Shockingly, it is. Worse still, many of the people trapped in human trafficking are children.

This is all going on in our own backyard.

Here are some global statistics:

UCF and Human Trafficking in Florida

Sadly, it’s more than just a global problem. It’s a growing issue in our own state. Florida is a well-known entry point for trafficking victims being transported in from other countries. Trafficking of U.S. citizens is becoming a larger problem in our state, too.

Orlando has one of the highest rates of trafficking reports in the state. This places UCF right in the center of a growing problem and makes them uniquely positioned to fight it.

UCF’s new center seeks to create greater public awareness, comprehensively research the problem of trafficking and search for solutions for solving the crisis. 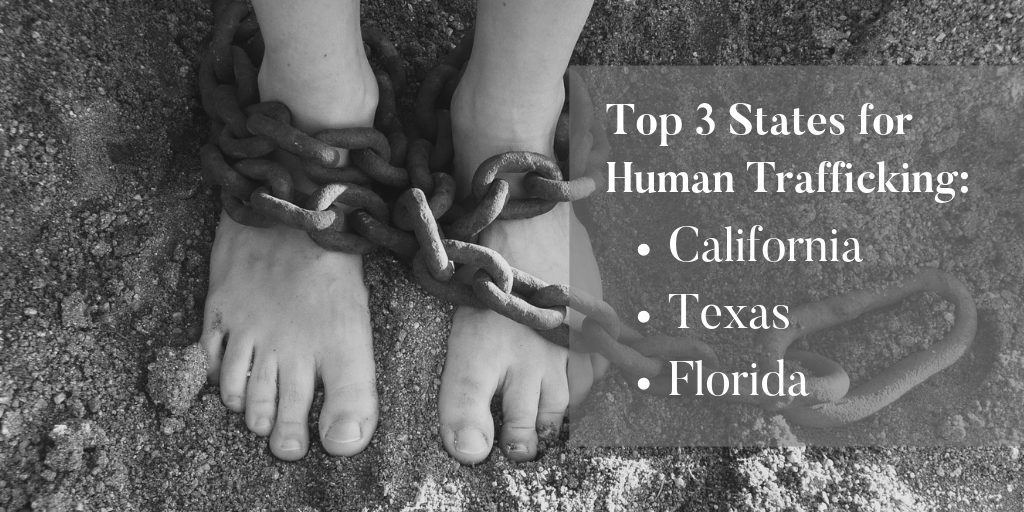 The idea that we are losing men, women and children every year to forced slavery, in our state and across the world, is a hard pill to swallow. For decades, it’s been an issue that existed in the shadows. We’ve failed to provide the resources needed to research and fight the problem, but those days are over.

Across our country, we’ve seen a surge in research, funding and problem solving to address human trafficking. What would have been impossible to imagine only a short few years ago is becoming a common topic.

I wasn’t aware of how massive the problem was until I started digging into the research. If you’re looking for more information on the topic or how you can get involved, there are many resources available to you.

Keep an eye out on the Brooks Law Group blog and Facebook Page this year. We have selected human trafficking as an area of focus for the year. As a result, we’ll be putting out more content and seeking out ways to help in our community.

It’s time for Floridians to join together and get rid of the black mark on our records. As the 3rd most active state in the human trafficking world, something has to change. We hope you’ll join us in making that change happen!