Tampa Bay accidents involving bicycle crashes are serious matters, many of which are caused by the negligence of intoxicated drivers. Such is the case of Rob Lemon and Hilary Michalak who were riding a tandem bicycle east on the Clearwater Memorial Causeway in September 2013 when a Nissan pickup truck crashed into them. Lemon, age 25, died the day of the crash, and Michalak, 27, remained in a coma at Bayfront Health in St. Petersburg until she died three weeks after the accident. The family of Michalak has filed a wrongful death lawsuit against the driver, 30 year old Christopher Patrick Weed, accused of causing the crash and his employer at the time of the accident, Shephard’s Beach Resort.

Weed was arrested for leaving the scene of a deadly accident and remains in jail. Weed claims he blacked out while driving home after his work shift at the resort. Reports indicate that Weed, who was employed as a bar back at the Shephard’s tiki bar was seen drinking excessive amounts of alcohol with his supervisor between the hours of 2 a.m. and 5: 45 on September 2, 2013. The accident occurred sometime after 6:00 a.m. According to the wrongful death complaint filed against Weed and the Resort, Shephard’s Beach Resort violated the Florida dram shop law, which finds that any establishment that:

“unlawfully sells or furnishes alcoholic beverages to a person who is not of lawful drinking age or who knowingly serves a person habitually addicted to the use of any or all alcoholic beverages may become liable for injury or damage caused by or resulting from the intoxication of such minor or person.”

The lawsuit names Weed as “a habitual drunkard”, who was seen drinking alcohol on many occasions in front of his co-workers. The Resort has not commented on the lawsuit.

The Tampa Bay Wrongful Death attorneys at Brooks Law Group are here to assist you regarding the wrongful death matter of a loved one. Our experienced and trained lawyers understand the grief, sadness and anger that a family may be experiencing at the unexpected death of a loved one caused by the negligent actions of another. We can help obtain justice and closure for the family for their loved one’s loss.

We will review and investigate the facts surrounding the cause of the accident to determine whether there is sufficient grounds necessary to file a wrongful death lawsuit. Once negligence has been established, we will aggressively proceed with the lawsuit against the responsible negligent party or parties in order to seek compensation for the family’s financial and emotional distress, including loss of future income, reimbursement for medical and funeral costs and other costs associated with the decedent’s wrongful death. 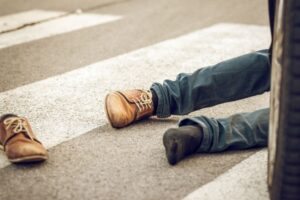 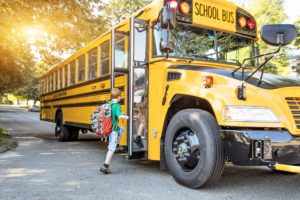 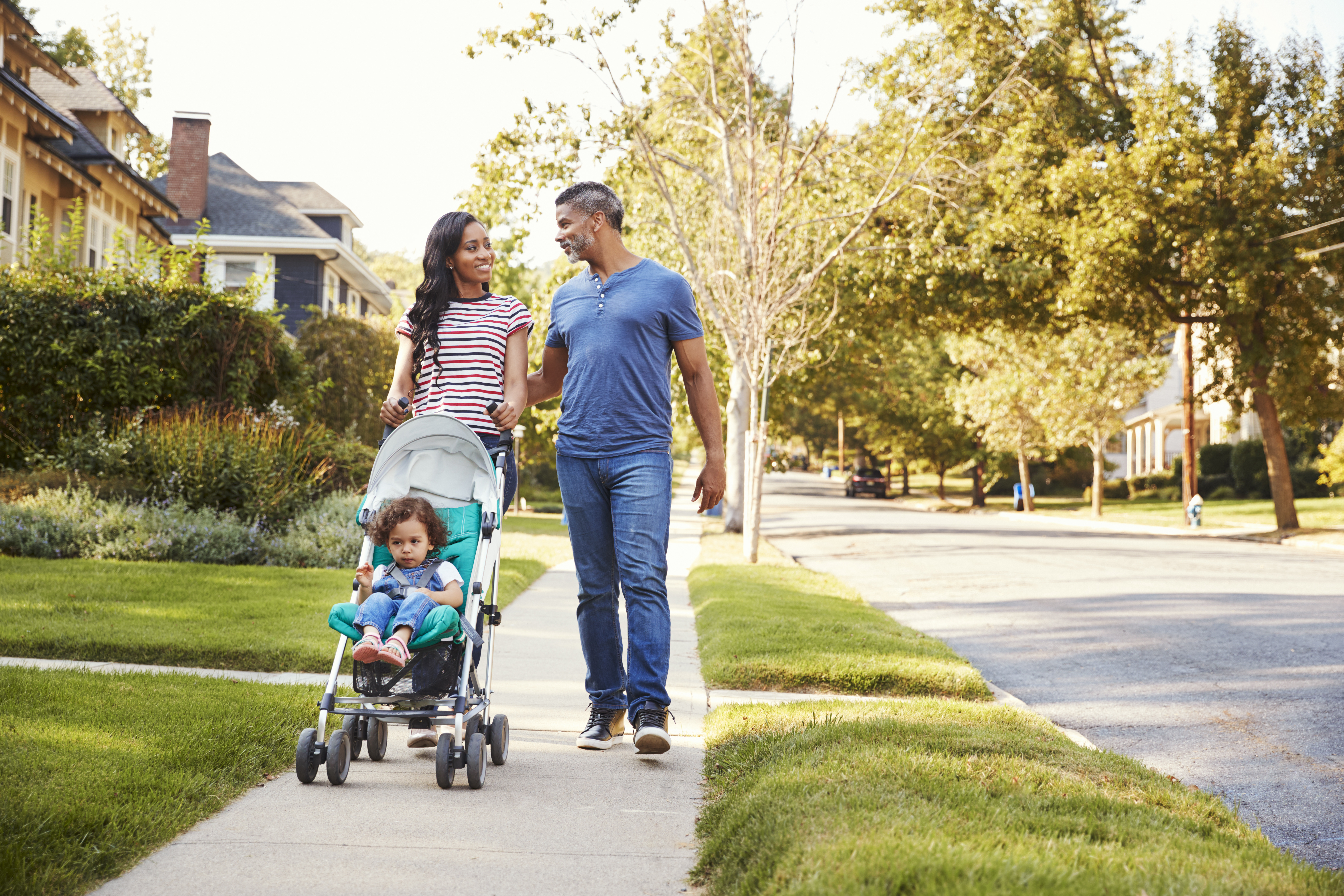